HomeBlogPneumatic Valves: What Are The Different Types?

Pneumatic Valves: What Are The Different Types?

Pneumatic systems use a wide variety of components to control the amount of air, the rates, and the pressure with which it moves through the systems. One of the components used is pneumatic valves. Various kinds of protective methods are available to properly care for these valves.  Many industrial applications utilize pneumatic systems which transmit power dependent on compressed air being forced through the system.

Applications from diesel engines all the way to power tools can be powered by pneumatic pressure. At the heart of each device, any one of these pneumatic valves will be located. The components surrounding this valve will determine what kind of pneumatic valves are required for the operation of the system. Directional control valves, which either inhibit air flow or control the direction of it, are a major classification of pneumatic valves.

Classifications of functional directional control valves depend on the mechanism by which ports are closed and opened, the number of flow paths created, and the numbers of exit and entry ports in the valve.

When the connected actuator isn’t active, two-way directional spring offset valves can assume two different positions: closed or open. Airflow is blocked in a closed resting state. Air moves freely through the valve in devices where an open resting system is present. One port is always open in three-way valves. In those cases, airflow is blocked due to a closed resting state. This means that unless the device is turned on, no pressure is moving.

How the direction of the airflow is switched is what classifies this kind of pneumatic valve. As an example, the valve is either closed or open in a two-way directional valve, so airflow is either prevented or enabled. A valve spool is moved into position by an actuator which allows a port to assume a closed or open position. In order for the valve to return to its prior position, the valve spool must be released. This is done by a spring. Directional valves classified as two-way, that work in the way just described, are referred to as spring offset valves.

There are four distinct ports in these valves: one serves as an exhaust pathway, one connects to airflow that is pressurized, and the remaining two are connected to actuators. Pneumatic systems most commonly use these kinds of valves because those distinct paths make it possible for the valve to easily reverse the motion of a basic cylinder or motor. If one more port is added to one of these valves, it becomes a four-way valve that is now five ported. This method is used when dual pressure needs to be provided. The additional port can also be utilized by the valve as a secondary exhaust port.

Each port here serves its own purpose. One port serves as an exhaust exit, one is connected to airflow, and another hooks the valve up to a device such as an actuator. When two particular ports are opened, the remaining one is closed. During this time air moves to the device through the valve. When two different valves are open, and another is closed, the exhaust is vented. These kinds of valves are frequently connected to double acting cylinders and used in pairs or connected to a cylinder’s actuators.

Because pneumatic valves are used in so many applications, it is likely that, if a pneumatic system is being used by your company, you want their functionality last as long as possible. Protecting these valves is essential to the system that works properly for an extended period of time. If you want to protect the pneumatic valves effectively, talk to us at A&A Coatings. 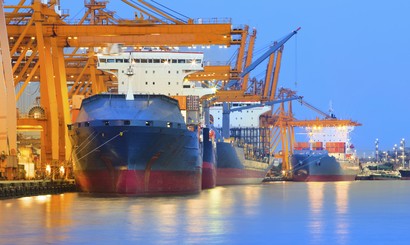 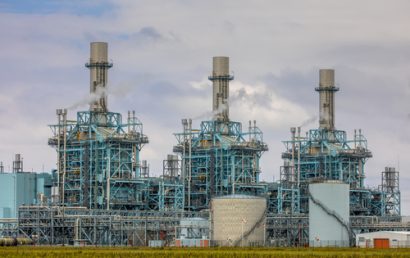 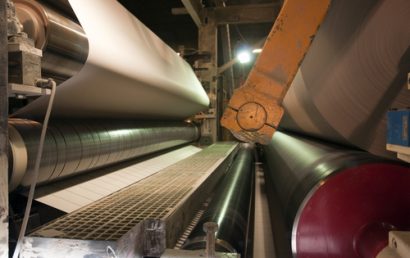 What You Need To Know About Metallizing Compressor Cylinders