Thanks to exhaustive research in an Atlanta Georgia technological institute, a bacteria-killing, nanotextured surface has been developed. An electrochemical etching surface was used in processing on a commonly used stainless steel alloy. And though additional research still needs to be done, this process could be invaluable to industries such as those utilizing food processing equipment all the way to industries involving the medical community and implantable medical devices. This coating can feasibly be used in the future to attack microbial contamination.

More Research Will Tell The Tale

Further study also needs to be done on the specific mechanism used to kill bacteria. It is believed by researchers that bacteria is killed when the bacterial membranes are punctured at the surface by nano-protrusions (tiny spikes). At least as of now, of larger magnitude than bacteria – mammalian cells – don’t seem to be affected by the surface structures. Corrosion resistance is also improved by this nanotexturing, which is above and beyond the antibacterial effects.

An Associate Professor Weighs In

According to Julie Champion, a biomolecular and chemical engineering associate professor at Georgia Tech (Biomolecular and Chemical School): “Potentially broad ranging implications could be a result of the discovery of this surface treatment. The reason being, because stainless steel is used in so many industries. Numerous applications could benefit from this surface treatment.”

How Does It Work?

Protrusions between 25 and 20 nanometers (above the surface) have been shown through microscopic examination. It’s a bit like the valleys and sharp peaks found on a mountain range. The size scale of such features is directly related to the bacteria-killing affect. An interaction is allowed with the bacteria cells of the membrane.

The whole result of bacteria being killed on a treated surface came as quite a surprise to researchers! And because, rather than a chemical process, the whole thing relies on a biophysical process, it is not thought that bacteria will be capable of developing a resistance to the treatment.

Further Use for the Treatment

As if all of this wasn’t enough, uses outside the medical community (for this bacteria-killing treatment) are being discovered. A major industry that should be able to enjoy seemingly unlimited benefits will be the food processing industry. When equipment is treated with this surface modification technique, already existing sterilization techniques will be enhanced. Bacteria will, in essence, not be able to adhere to the equipment.

A&A Coatings strives to stay current and use the latest technology when it comes to protective coatings and the applications through which they are applied. Whether you are involved in the food processing industry, the medical industry, or some other business or industry, we have the appropriate coating that can improve, enhance, or repair your product, machinery, parts, etc. Contact us today and speak to a skilled professional. We can help you determine exactly which coating can assist your industry by lessening maintenance costs, reducing downtime, and improving your bottom line. 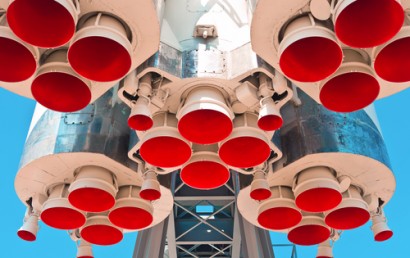 What Can Pure Metal Based Alloy Coating Materials Do For You?
Read More 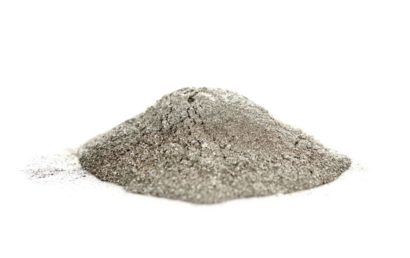 Are You Planning To Coat Metal Components With Aluminum Oxide?
Read More 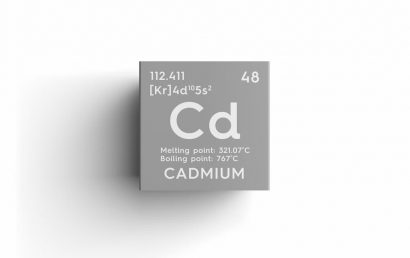