Generation after generation has enjoyed chrome and its brilliant shine, ever since the process of chrome plating was invented. Sadly, however, traditional chrome plating presents several problems. It causes various undesirable health conditions, uses toxic acid baths, and is not good for the environment. Because chrome plating byproducts are considered substances of a hazardous nature, one major concern ends up being that of pollution.

For these reasons, and more, numerous industries throughout the world have decided to replace traditional hard chrome. A safe chrome plating alternative, as it happens, is spray chrome.

Why Are Industries Replacing Chrome Plating?

Involving heavy metals, traditional chrome plating has several established dangers. A known carcinogen, hexavalent chromium is contained within the chromium used. Absorbable by the skin, lead is used by the plating process, which can cause brain, organ, and liver damage. Another toxic substance is cyanide which, though it can be deadly to humans, is used in the chrome plating process. Last but not least, also used in the process, is cadmium which can cause lung and kidney failure, as well as cancer.

So, how do you feel about that pretty, shiny chrome plating now?

For anyone exposed to chromium, cancer could potentially develop as a result. Because, in the chrome plating process, certain heavy metals are used, the following could possibly be experienced:

There is even the possibility of death if cyanide, used in the chrome plating process, is accidentally ingested. Any benefits of chrome plating are clearly outweighed by the dangers it presents. With the same feel and look of traditional chrome plating, a much safer method is spray chrome.

To help lessen, or prevent altogether, the environmental impact of metal finishing, before releasing it, wastewater must be treated by chrome plating facilities. Because of the dangers they pose, the byproducts created must go through a disposal protocol that can be considered nothing less than rigorous.

Industries can now make a smaller environmental footprint, but get the same results they’re used to, by replacing traditional chrome plating with spray chrome.

Do you need to find a replacement for chrome plating in your business or industry? If so, consult the experts at A&A Coatings. Through the latest technological advancements and techniques, we can provide your company with the appropriate thermal spray coating. With the right coating, you can reduce costs and maintenance time, lesson expensive downtime, and improve your bottom line. 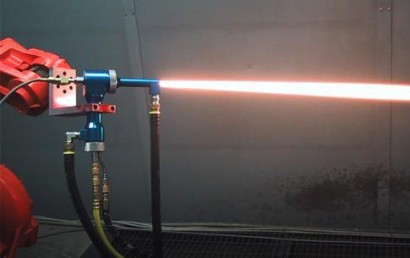 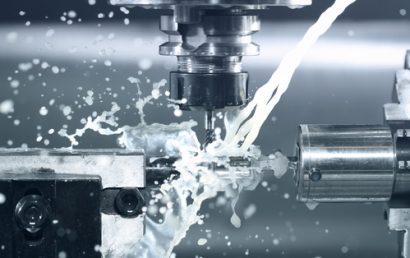 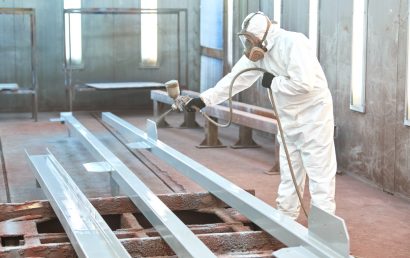