HomeBlogApplicationCoatings Prevent Corrosion And Insulate At The Same Time

Coatings Prevent Corrosion And Insulate At The Same Time

Imagine if, simply by using the right kind of insulation, you could reduce your corrosion costs by 60% annually. Best of all, that’s only the beginning of the wonders of today’s high-tech corrosion preventing insulation!

Multiple industries have been plagued by corrosion under insulation since the first tanks, hot pipes, and various other types of equipment in general has been insulated. This problem is known as CUI. The biggest reasons for insulating industrial equipment is to keep employees from getting burned and to save energy. But the installation of old (i.e., wraps, mineral wool, and fiberglass) trap moisture between the metal surface and the insulation. This causes corrosion. And that’s a problem.

The experts knew that insulation, rather than causing issues involving costly corrosion, should be more of a benefit to a company. Nearly a decade ago, technology finally caught up with this industrial problem and a coating that not only insulates but prevents corrosion was invented. Imagine there being no downside to an insulation product that is easy to apply and prevents corrosion!

How Does This Insulation Work?

This anti-rust, insulating coating works in the following ways:

As suggested earlier, per year, some 60% of corrosion costs could be reduced just by using this type of insulating coating. Why is this?

Purely as an example, the gas and oil midstream market, on a yearly basis, pays corrosion costs totaling some $600 million. Specifically attributed to CUI are approximately 60% of those corrosion costs. (This statistic appeared in Materials Performance Magazine.)

As a Side Note

At A&A Coatings, we offer numerous types of protective coatings applied by various means. Contact us today to speak to one of our experienced staff members. They can help you decide what kind of coatings will work best in your industrial situation. We have protective coatings that are used in a vast array of industries including everything from aerospace and agriculture to wind energy and wire drawing (and everything in between).

There is little doubt that we have exactly the coating you need to lower maintenance costs, reduce downtime, and improve your bottom line. 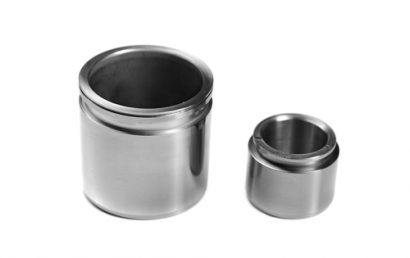 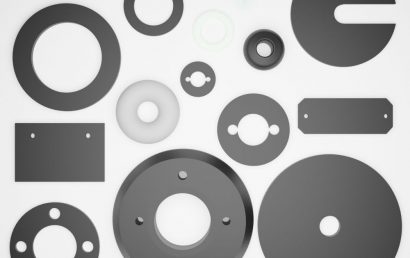 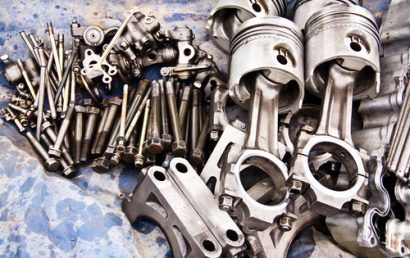