HomeBlogIndustriesHow Are Chromium Oxide Coatings Utilized In The Medical Industry?

How Are Chromium Oxide Coatings Utilized In The Medical Industry?

The anti-galling and self-mating properties of this particular type of coating are only the beginning of its many benefits. Thanks to the thermal spray process used for its application, a plasma chromium oxide coating is wear-resistant, dense, and hard.

“Black oxide coatings” is another term used for chromium oxide coatings. For the application of these coatings, the processes most frequently used are:

These coatings and the procedures by which they are applied can be custom tailored to fit the specific needs of an industry. Keep in mind that these coatings are also are effective surface sealers, which increases their usability exponentially.

In industries other than the medical field, chromium oxide coatings are used to specifically protect against wear by cavitation, particle erosion, hard surfaces, and abrasive grains. They are used in situations where temperatures below 1000°F (540°C) are present.

The Coating Features of Chromium Oxide

Four basic features are attributed to chromium oxide coatings and therefore remain the four biggest reasons for using them. These properties are as follows:

Industrial applications that make frequent use of chromium oxide coatings include the following:

Orthopedic implants in particular receive chromium oxide coatings because the coatings virtually eliminate the risk of chromium ion release into the patient.

Adverse health effects were occurring in patients that had hip replacements involving metal on metal. Corrosion was determined to be the cause of the implant failure because it released ions/wear debris into the patient. Inflammation, pain, and pseudo-tumor formation was being experienced by these unfortunate individuals. By using coatings that were biocompatible and contained the mechanical properties and corrosion resistance that chromium oxide coatings offered, the problem was rectified.

The use of protective coatings on objects that are implanted in the human body also helps discourage rejection. Very often, when a foreign body is introduced to the human body, the human body’s system works against it to destroy or eliminate it – thereby rejecting it. But with the use of coatings such as chromium oxide, rejection can be effectively guarded against.

Protective Coatings in the World of Healthcare

A&A Coatings works with numerous companies and has been at the top of the industry for 70 years. During that time, our research and development has assisted in the discovery and wide use of incredible new coatings such as the chromium oxide type used in the medical industry today. Contact us today if you have questions or would like more information. 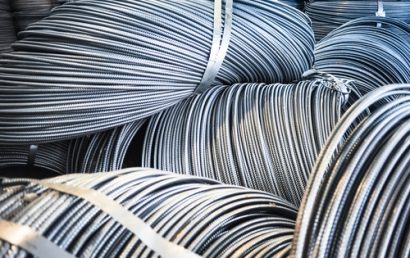 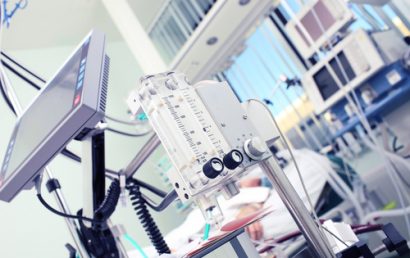 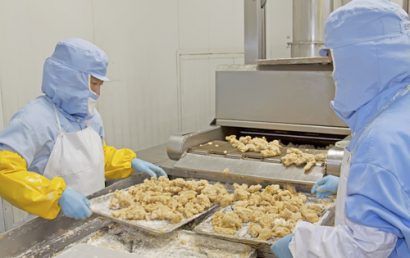