How Do Thermal Barrier Coatings Benefit The Target Material?

TBCs or thermal barrier coatings are about three decades old. Their initial development was to benefit manufacturers of engines. Fuel efficiency and engine performance were to be improved because the TBC’s would allow higher operating temperatures. Even with the high temps, maintenance costs would be reduced, the lifetime of the engine would be improved, and costs and emissions would be reduced.

In theory, TBCs were a great idea. But in their early stages, problems arose. They were exposed to harsh environmental conditions and hot gas and, because of that, a particular phenomenon occurred. They degraded! So much for their effectiveness.

Researchers, however, came to the rescue. Their performance and durability had to be increased. And though improvements have been made, research is still ongoing. There’s always room for improvement, after all.

Several key components are incorporated in order to achieve the superior results offered by today’s thermal barrier coatings. Here are the key components (in no particular order):

And here is where we get down to it. Why would you use thermal barrier coatings? The benefits to the target material and machines containing treated parts are plentiful, indeed. Just to name a few:

Let’s Kick It up a Notch!

The above advantages can be increased even more when, to aid in the thermal barrier coating’s adhesion, a bonding layer is used. Added benefits can include significant reduction in top coat stress, as well as tougher and more resistant coatings. In essence, when a bonding layer is used, thermal shock resistance is increased improving the thermal barrier coating’s overall lifespan.

At A&A Coatings, we specialize in all types of thermal spray coatings – thermal barrier coatings being only one in an impressive array of services. Additionally, we offer lapping, grinding, machining capabilities, and more. We have devoted our efforts to the thermal spray coating industry for over 70 years and show no signs of slowing down. If you would like to find out more about what we have to offer and what our coatings can do for your business, contact us today. 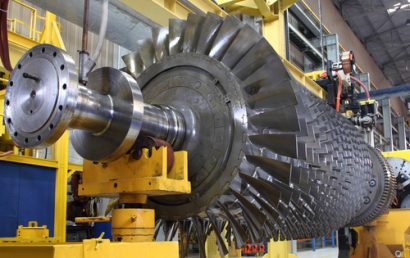 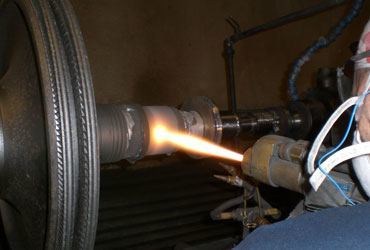 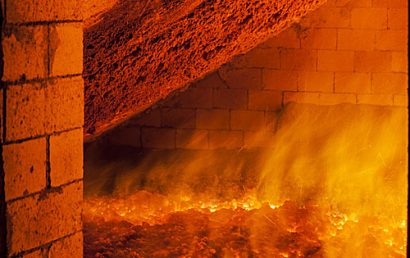 HVOF Coatings For the Aviation Industry