HomeBlogApplicationHow Do You Measure The Thermal Conductivity of Thin Films?

How Do You Measure The Thermal Conductivity of Thin Films?

What are thin films – what does the term “thin-film” mean? Thin-film is defined as a substance, in a very thin layer, on the top of a supporting material. You will frequently hear the term thin films and thermal conductivity used together. A semi-conductor, in a one molecule or one atom thick coating, is deposited in a layer. Many commercial applications apply to thin films due to their anti-reflection coatings: i.e., optical filters and mirrors.

What Can Thin Film Coatings Do?

There is incredible potential for thermoelectric materials to provide spot heating or cooling. They can directly and effectively, from a waste heat source, convert heat to electricity. Additionally, this can be of interest in niche applications such as the following: photodetector coolers, thermal charge LED lighting, nerve stimulation in plants, and cochlear hearing replacements. What’s more, with present electronic devices requiring electrically generated current to be removed (for a performance that is more stable), thermoelectric materials are suitable for high integration.

Metal alloys and semi-conductors are thermoelectric materials that are the most widely researched. But because they either oxidize or decompose in the atmosphere, alloys are not cost-effective. And, in high temperature, energy intensive processing, these materials are difficult to fabricate. They are also expensive.

Despite the above-mentioned characteristics, polymer and organic thermoelectric materials remain desirable. The reason – they are ideal for thermoelectric functions because they possess lower thermal conductivity. To fit the geometrical requirements, polymers can be easily integrated into topologies considered unusual. This is because they are flexible. They can be produced at a substantially lower cost and possess unique features.

At Korea Advanced Institute of Technology and Science, researchers have published some interesting work. Its purpose – by exploiting the benefits of the conducting polymer’s lower thermal activity and the graphene’s enhanced electrical conductivity, to fabricate thermoelectric polymer thin films that are highly efficient.

There are services who test the thermal conductivity of thin films, thermal subsystems, thermal straps, etc. They use special equipment that has been designed specifically for pressure and temperature control. It is called a thermal vac or thermal vacuum. The testing is conducted in a chamber that can be evacuated to approximately 1 billionth of an atmosphere.

Electrically powered heat is applied to a component at one end. Anchored to a thermal vac chamber located temperature-controlled interface plate, is the other end. Controlling and monitoring temperatures and pressure is calibrated instrumentation that is included in the thermal vac chamber. In order to make accurate measurements, this is necessary. Thermal conductivity and thermal conduction are calculated values that are derived directly resulting from the temperature measurements. Services responsible for this type of measurement and testing provide documents that detail how thermal conductance is calculated, measured, and reported.

At A&A Coatings, we use the thermal spray process to achieve coatings that are conductive. Among all the industries throughout the world, thermal spray coatings are used on seemingly unlimited numbers of products, machines, parts, surfaces, and more. And every day, technology takes us further and further into what was once the unknown. Keep up with the changing times and protect your machinery, parts, components, etc. with our thermal spray coatings. Contact us today for more information. And if you’d like to find out a little bit more about our company, you can read all about us by clicking here.

What You Need to Know About Cavitation Erosion
Read More 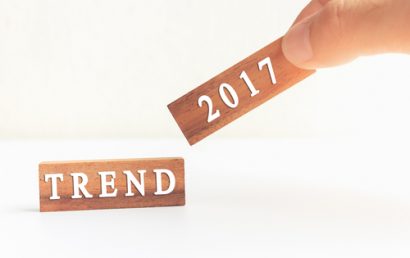 Thermal Spray Trends That Are Set To Dominate 2017
Read More 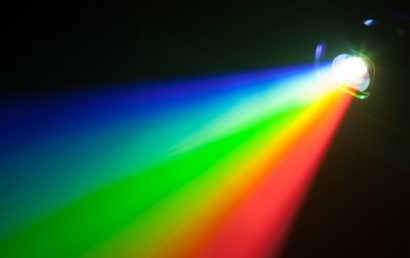