Thermal barrier coatings are currently used in numerous industries and applications. Particularly in the case of gas-turbine engines, they can be used to improve power and efficiencies. These engines are used in defense sectors, energy, and transportation applications. And the more development and research that go into thermal barrier coatings, the more benefits and higher efficiencies will be the result.

Refractory oxide ceramic coatings, or TBC’s (thermal barrier coatings), when applied to gas-turbine engines, are applied to the surfaces of the hottest metallic parts. So you can imagine the demands that are put upon TBC’s and how high-heat resistant they must be. Thanks to these thermal coatings, when compared to their predecessors, today’s engines are able to operate at gas temperatures that are significantly higher.

Gas turbine engines generate electricity and propel aircraft. Their core power and efficiency are related directly to the entering gas temperature (into the turbine section). Further improvements in thermal barrier coatings will increase gas turbine engine energy efficiency. Durability and thrust to weight ratio will be increased for jet engines, and electricity output will be increased as well.

In the interest of higher engine efficiency, gas temperatures will be increased even more than they already have been. This will, among other things, present researchers working on TBC’s with brand-new challenges.

TBCs Came to the Rescue

Something needed to be done! Along with everything else in the world, gas-turbine engines needed to be made more energy-efficient. With the introduction of TBC’s, engine efficiency and engine temperature were increased. This led to an increase in the overall efficiency of gas-turbine engines. Super alloy/metallic engine parts are provided thermal insulation by TBC’s. These parts can consist of afterburners, shrouds, blade outer air-seals, rotating blades, stationary guide vanes, and more.

When TBC’s were first used on engines, it was simply to make the combustor and other stationary parts last longer. These coatings were first used on rotating blades in the late 1980s. Still, they were not considered an essential part of gas-turbine engine design. Today, however, a critical component in the manufacture of gas-turbine engines is the application of thermal barrier coatings.

Show Me the Money

Let’s put some dollar signs in here to help drive home the importance of TBCs in the gas-turbine engine industry. In 2010, gas-turbine engines were a worldwide industry totaling approximately $42 billion. The sale of jet engines accounted for approximately 65% of that. Electricity generating engines that are land-based accounted for the rest of the sales. In 2010, 20% of worldwide electricity was fueled by the latter. And in United States, 25%. In the coming decades, it is expected that gas turbine engine demand will increase exponentially. Also increasing is airline traffic. But at the same time, pollution must be dealt with and fought against. All technologies associated with TBC’s, high-temperature engine materials, and gas turbine technology will need to be innovated along with these expected developments.

For your thermal barrier coatings, talk to one of our experienced customer service assistants. We can help you decide what you need, where you need it, and when the soonest is that you can begin enjoying the benefits of our protective coatings. A&A Coatings is the go-to service for thermal barrier coatings in not only the gas and turbine industry, but many more industries as well. 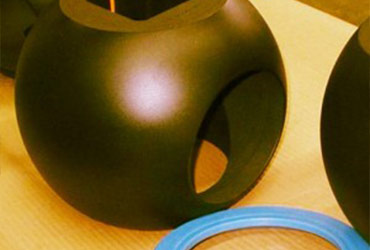 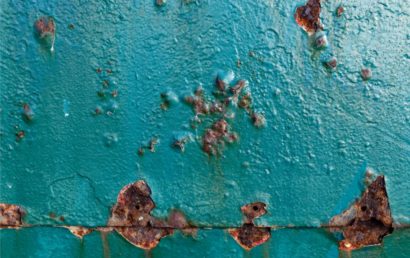 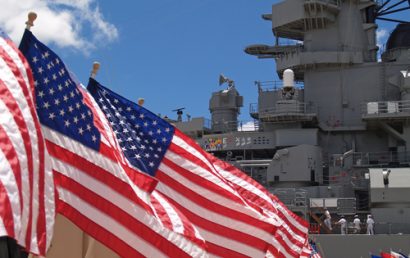