Unfortunately, engines are usually ripped from an automobile and simply scrapped when they become exceedingly worn or fail altogether. But, to remanufacture broken engines, through the use of a high-tech process of applying plasma spray coatings, Ford is working to change that. By about half, carbon emissions are reduced by refurbishing the engines (compared to replacing an old engine with a newly manufactured one). After this process, the engine block looks like new.

But why is Ford doing this? Their goal, according to spokespeople, is to reduce the overall footprint on the environment by lengthening the lifespan (and extending the performance) of a vehicle. In fact, involving things like soy fibers and plastics in cloth and foam, Ford is doing extensive research with, among other things, vegetable fibers.

Ford Has a Better Idea

Engine enhancement and performance was the original goal where the process of these plasma spray coatings is concerned. To help bring it back to its original condition, and engine block is coated with an application involving the thermal spray process/PTWA (plasma transferred wired arc). Any additional need for heavy parts is thus removed.

How Does PTWA Work?

Using metallic materials, this process is basically “painting”. First, into a highly charged cathode, a wire feedstock is fed. With forced gas (after the feedstock is atomized), onto the surface, it is then sprayed. Upon impact with the target’s surface, the particles flatten because of their high kinetic energy. They then harden very quickly. This serves two purposes:

What Materials Are Used?

Various materials can be used in the PTWA process to build multilayer coatings. The plasma coating process resembles spray painting, when witnessed firsthand. But where the paint emerges, there is a bright light.

This is not a new process by any means. For making aluminum engine blocks, it is a key ingredient. As a result, without cylinder bore cast-iron sleeves, these engine blocks can tolerate repeated pressure. This process has become a very common element in the automotive manufacturing industry. By adding strength to lighter weight parts, it is used to reduce weights and improve friction surfaces in numerous high-end vehicles (Ford Mustang GT500 Shelby, Nissan GT-R, etc.).

Where It All Began

In a pioneering move, plasma coating was first used in manufacturing by Caterpillar and others in the realm of diesel engines. It was utilized to refurbish high-use or high-mileage engine blocks – replacement of which would otherwise have been extremely expensive. PTWA can be used on aluminum, cast-iron, or almost any other alloy or metal.

As a first step to creating a freshly utilitarian, like-new engine – especially where the cylinders are concerned – the use of plasma coatings to repair and refurbish the engine block is recommended. This is already being done to high mileage, worn engines, thanks to Ford.

Where to Get Thermal Spray Coatings

A&A Coatings works with the automotive industry on an extensive level. In fact, you would be hard-pressed to find an industry today that does not use some type of thermal spray coating for parts, components, machinery, and various surfaces.

When you want nothing but the best, count on A&A Coatings for all your thermal spray needs. Contact us today if you have any questions or would like to discuss coating solutions with one of our experts. 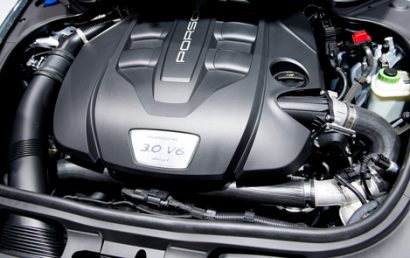 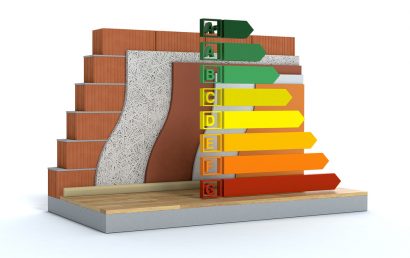