Of any structural metal, titanium has the highest weight to strength ratio. It is noted for its high strength and low density. It occurs naturally in nearly every one of the bodies of water and rocks found on earth as a mineral. Titanium dioxide, its most common compound, is used in white pigment production. And its other compounds are frequently utilized as chemical catalysts.

The metal is often alloyed with molybdenum, aluminum, iron, and other metals to enhance its innate powers. Numerous aerospace applications commonly use these types of alloys. Though it is 45% lighter, it still matches the strengths of many forms of steel, even in its unalloyed form. It is a key choice, thanks to its corrosion resistant properties, for high-performance applications. Some of the related products that benefit from the properties of the metal are electronic goods, military applications, jet engines, and medical devices.

M.H. Klaproth, a German chemist, gave the metal its name. In the late 1700s, he successfully separated TiO2 from a mineral found in many metaphoric rocks called Rutile. Though many separations occurred in the future, it was not until 1910 that pure titanium was separated. This was done by M.A. Hunter, an American chemist. In 1938, a titanium producing process was patented by William Kroll, a Luxembourg native. Soon thereafter, the major manufacturing of titanium dioxide, titanium alloys, and titanium followed.

Pure titanium is resistant to corrosion, is very lightweight, and has a high melting point making it extremely popular for use as an alloy with other metals. It is therefore popular in industries such as medical, marine, and aerospace. In its most common form, titanium dioxide is still used widely for fabrics, cloth, paints, and pigments.

Chemical and Physical Properties of Titanium

Titanium’s most notable characteristic, chemically, is its resistance to corrosion. Though when exposed to highly concentrated acids it is soluble, it will resist most organic acids, chlorine, and hydrochloric acid. Titanium burns in pure nitrogen gas. A reaction that further inhibits corrosion occurs when titanium produces an oxide coating after exposure to air and water. At higher temperatures, however, titanium reacts quickly with oxygen or air. (Specifically, for pure oxygen – 1130°C; for air – 1200°C)

Titanium’s physical aspects include being ductile, low-density, and strong. It also has low thermal and electrical conductivity. It is twice as strong as aluminum and 60% more dense. And due to its extremely high melting point, it retains its strength at high temperatures.

Why Use A&A Coatings for Your Titanium Thermal Spray Needs?

In order to produce dense, hard ceramic coatings, we created our titanium dioxide powder. For use at temperatures below 1000°F or 540°C, it is used to prevent against wear by hard surfaces and resistance to abrasive grains. This highly recommended material can be lapped and ground to extremely smooth finishes.

Titanium dioxide, commonly used in the plasma spray process, is just one way of using titanium in the industry. At A&A Coatings, this process is nothing new. Possibly, that’s because for 70 years we have been leaders in our industry. We’ve been responsible for solving many spray coating protection dilemmas and, as a result, have trademarked not only products but process solutions.

If you or your company would like additional information, contact us to see how A&A Coatings can use titanium to protect your bottom line as well as parts, products, and machinery. 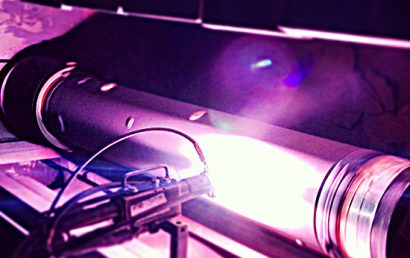 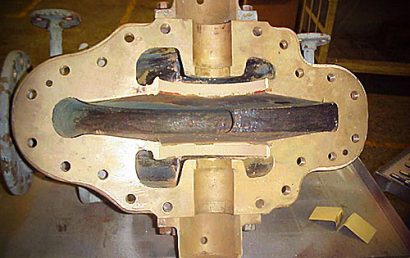 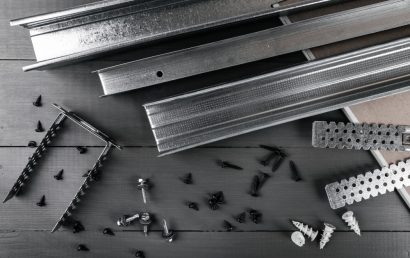 How To Prevent Stainless-Steel Fasteners From Galling?
Read More
Categories
Latest From the Shop

What Factors Contributed To The Need For A Conductive Coating

The Use Of Thermal Spray Coatings For Component Reclamation

What Can Go Wrong With Ceramic Coatings? How To Avoid These Mistakes