For many industries, the problem of materials corrosion can be a costly one, indeed. It is estimated that, throughout industries across the world, the annual devastation caused by corrosion equates to some $2.5 trillion. However, if improved corrosion management policies were put in place, approximately 15% to 35% of those trillions could be saved. One such practice is the application on equipment and vulnerable parts of the appropriate protective coating. To save both lives and costs, and leading the field in corrosion management practices instituting, is the United States military. Defense industry protective coatings help defend our country better with various field-tested coatings now being used on machinery and weaponry.

How are the coatings used by the defense industry protecting metallic materials and what are some of those coatings?

The Advantages and Applications of Plastisol Coating

A unique formulation of polyvinyl chloride (PVC), a plastic coating that is essentially liquid vinyl, provides protective properties for the military and other industries. Using a dip method, these PVC particles can be applied to finished products and metal parts. This coating is very strong but soft to the touch when cured. This makes it ideal for a variety of outdoor applications as well as on tool grips and handles. It offers exquisite corrosion and abrasion resistance and is also flame retardant. For its wide range of uses, it is being chosen by numerous industries and can have a rough or glossy texture and be color matched.

As early as World War II, the military was using plastisol on aircraft, ships, and military vehicles, among other things. After the war, plastisol found its way into numerous applications for consumers.

The Advantages and Applications of Xylan Coating

A PTFE (polytetrafluoroethylene) fluoropolymer coating, Xylan, for its stringent specifications, is also a great choice for defense projects. Allowing for precise control over the thickness of a coating, it is frequently applied through a method of liquid spray. Xylan has numerous advantages including the following:

Though it can be applied to plastics and other substances, it is primarily a metal coating. When applied to substances other than metal, proper adhesion must be insured. DuPont Chemours Labs, in 1938, documented the first use of PTFE and Xylan. PTFE coatings weren’t widely used, however, until the latter 20th century for defense applications. Truth be told, during the postwar 1950s they were popularized in nonstick cookware. From there, numerous applications and industries made wide use of these coatings.

In military applications, PTFE and Xylan defense industry protective coatings are exceptionally popular as dry film lubricants. Additionally, in industrial applications, they are popular as well. PTFE coatings, however, in terms of friction resistance, chemical resistance, and temperature resistance, are so versatile that, where military prominence and our nation’s security is concerned, they are virtually limitless in their benefits.

A&A Coatings is proud to serve our military and defense industry. For over 70 years we have been at the forefront of the coating industry and don’t plan on slowing down now! If it’s good enough for the military, you know it’s going to be well suited for your industrial needs. Contact us today to see how our protective coatings can be of use to cut maintenance costs, reduce downtime, and generally improve your company’s bottom line. 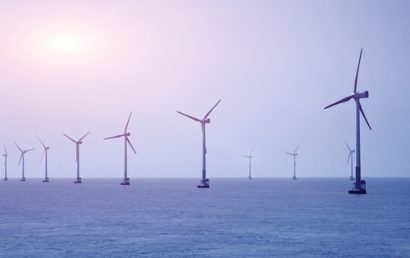 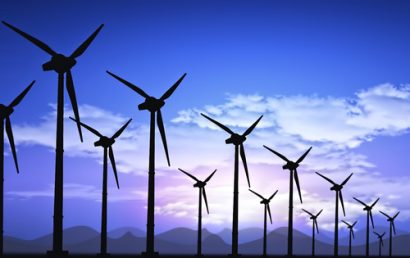 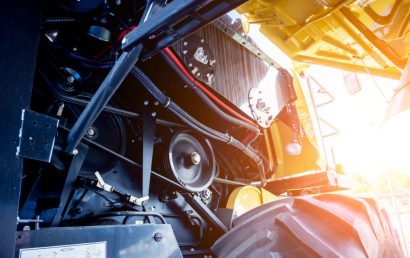