Today, various coatings are used in every industry imaginable. Many of these coatings have a protective nature to give the substrate (surface or piece to which the coating is applied) new life or a longer expected lifespan. Naturally, you want the coating quality to be superior. But a coating, no matter how high-quality, can be affected by a number of factors.

Coating quality is decided by several dynamics including the following:

The film will also have a greater reflectivity in direct relation to the smoothness of the surface of the plating. The smoother, the greater the reflectivity – and just the opposite is true, as well.

Additionally, as the film’s thickness increases, the film’s reflectivity decreases. The type of metal has a direct influence on this, too.

So that, during the movement of the plating, even sputtering is received by the surface, proper relative positioning of the magnetic source is essential.

Different coefficients of thermal expansion are held by various materials. The toughness of an alloy or metal will be better the smaller the coating platings’ and materials’ coefficients are. What does this mean? To get a high-quality film, small stress is necessary. As the vacuum degree increases, the stress of the film decreases. One of the main causes of stress cracking is plating heating. Because of this, it is necessary to keep the plating temperature below crack-generating critical limits.

When it comes to the quality of a coating being affected, there are, of course, additional factors to consider. Some of these are as follows:

Regardless of the type of film or coating being applied, you can always count on A&A Coatings for high-quality coatings of various types. We assist the aerospace industry, the wind energy industry, and everything in between. Our coatings are used to rebuild parts or extend the life expectancy of new parts. Contact one of our knowledgeable experts today to find out more about how thermal spray coatings can benefit your company. 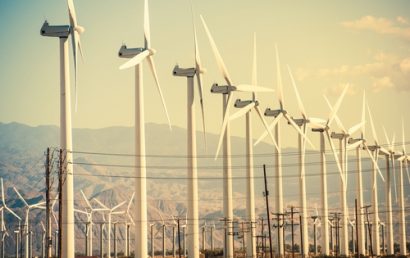 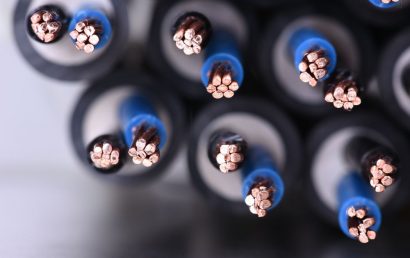 Why Do You Need Electrical Insulation?
Read More 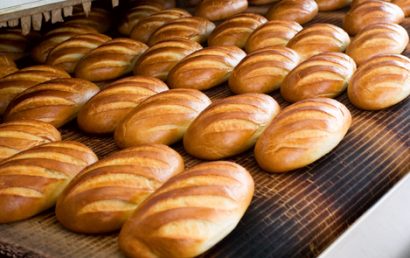 Edible Protective Coatings? They’re On The Foods You Eat!
Read More
Categories
Latest From the Shop