HomeBlogApplicationWhy Should You Avoid Coating Failure?

Stainless steel is used in industries all over the world. But stainless steel on its own is not as reliable as it can be with the proper protective coating. Unfortunately, in order to apply the kind of coating needed for equipment protection, it means critical downtime, labor hours, and spending money. Even after all of that, the threat of coating failure means it will all need to be done again (sometimes sooner than later) to avoid equipment failure.

Crucial to avoid coating failure, safety issues, and decreased production and efficiency is the use of a reliable, effective coating. Costly coating failures can be the result of a lack of knowledge, a lack of preparation, and old-school, traditional coatings being used.

Let’s take a look at the basics of coating failure, its associated costs, and why it occurs in the first place.

Coating Failure – What Is It?

When the bond strength of a coating is reduced or lost, it is referred to as coating failure. There are basically two types:

Coating Failure – Why Does It Occur?

There are a variety of reasons for coating failure which can include the following:

The Costs of Coatings That Fail

Depending on your industry, but applicable in most cases, time is precious. Huge financial impact can be experienced if a piece of equipment is down for even a day. A company’s bottom line can be seriously dented by coating failure.

But there are more severe threats than the one to your company’s bottom line. Dangerous conditions can be created in some cases by coating failures. Worker safety must be considered at all costs. Both environmental destruction and worker injury can lead to the public losing faith in your company and irreversible damage to your reputation.

Steep costs can be incurred by organizations and businesses when it comes to the prevention of corrosion failure. So, costs aren’t just associated with things that happen after or as a result of equipment/coating failure. To prevent corrosion from occurring, repeated applications of traditional coatings may be needed. These add up to monetary and labor costs.

The Solution to Coating Failure

Thanks to the research and development departments of numerous thermal/protective coating companies and scientists throughout the world, new and improved coatings have been manufactured to withstand even the most severe conditions without threat of coating failure.

Carefully examine the environment in which your company operates to see if today’s chemically bonded, phosphate ceramic coatings are the answer. They fight against flash rust and other threats to your parts, equipment, components, surfaces, and other assets unlike any old-school, traditional coating ever could. At A&A Coatings, we use the newest methods of application and latest products created for the protection of all kinds of surfaces. Speak with one of our experts to see what kind of coating would best serve your purposes and see an improvement in your bottom line before you know it. 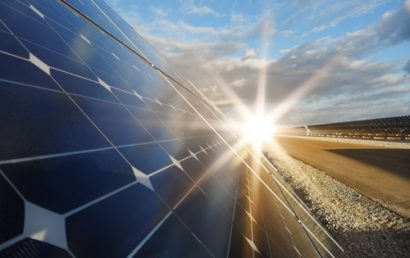 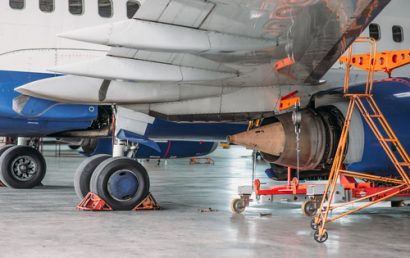 Understanding the Use of Aluminum Alloys in the Automotive Industry

What You Need To Know About Corrosion Fatigue