How To Prepare Surfaces For Thermal Spray Coatings

During the surface engineering process of Thermal Spray the bond between the substrate and the coating is a critical concern. Throughout the coating process materials are applied to a substrate in a plastic (non-molten) state which results in a mechanical bond of the coating to the substrate, not metallurgical fused bond.

Therefore, if the bond is not metallurgical in nature what is the actual mechanism that makes bonding possible? The answer – SURFACE PREPARATION.

Why do Surfaces Need to be Prepared? 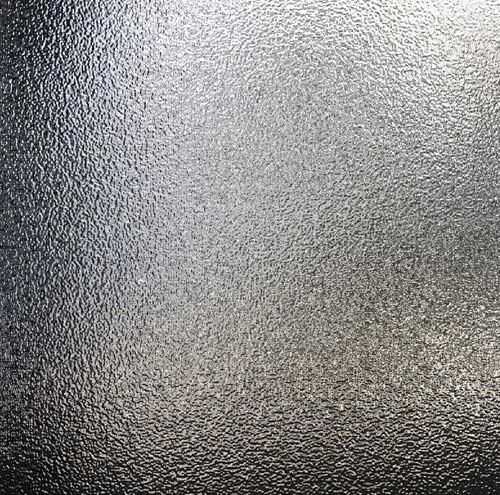 Industrial coatings that are applied through thermal spray processes usually require an interlocking bond. Therfore, the substrate’s surface roughness is key to achieving successful and quality thermal spray coatings. The surface needs to be roughened to provide a splat-hold (also known as foot-hold) for the spray material which impacts the substrate. Surface preparation is also needed to clean the substrate surface of any contaminants, oil or oxides.

Grit blasting is the industry standard method used to prepare surfaces and keep them clean. This is usually done by pressurizing an abrasive media with compressed air while focusing the stream of accelerated particles at the surface that needs to be prepared. It is good to know that grit blasting is also used to prepare surfaces prior to painting. However, there is a difference when grit blasting is used for thermal spray applications, as it concerns more about the removal of oxides. In addition, crevices and pits (anchor teeth) need to be formed to allow subsequent molten thermal spray particles to lock into the rough surface and fully adhere.

What are the Materials Used in Grit Blasting?

Often, the types of materials that need to be used for surface preparation (for thermal spray coating) consist of dry abrasives. For example, the material for grit blasting needs to be angular and sharp enough to cut into the substrate upon impact. In addition, it should be able to produce under-cut pits and an anchor tooth profile to create stronger mechanical bonds. The most common materials used for grit blasting include:

The actual grit size and composition can vary depending on the substrate being blasted and the coating material which will eventually be Thermally Sprayed.

How is Grit Blasting Performed?

By utilizing a strict set of parameters which include grit size, nozzle stand off distance, dwell time and air pressure the surface of the substrate is physically deformed during the grit blasting procedure to allow a rough anchor tooth profile to form on the surface that needs to be coated. The resultant profile is tested via various methods for acceptability and, once confirmed, the coating process commences. Grit blasting procedures need to be properly controlled to provide a consistent and strong bond as well as proper splat pits for the thermal spray coating materials to adhere fully. 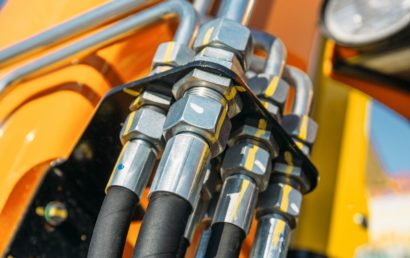 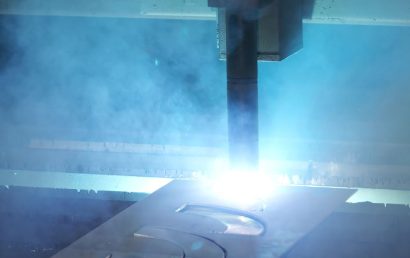 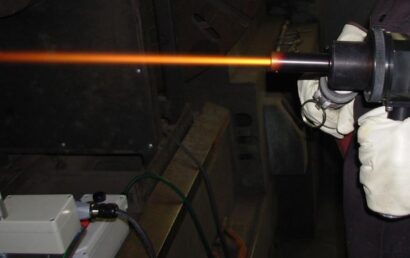