When it comes to hard chrome electroplating, defects must be identified so that they can be addressed before they result in structural deficiencies or malfunctions in industrial equipment. Chrome plating of low quality can result in many difficulties. Thus, the process of detailed troubleshooting for hard chrome plating is essential. In this guide, we would like to tell you about the various reasons for which low-quality chrome plating is a very serious issue and why it is so important to periodically replace hard chrome plating.

Oxidation of the Underlying Metal

Blistering of the Chrome Plating

The process of blistering happens when gaseous substances, typically nitrogen or hydrogen, expand from the inside of the plated object and through its pores. These types of gas typically originate from the lubricative substances that are applied to the die in the manufacturing process. When the chrome-plated object becomes heated to a certain extent, the gases will expand in the direction of its surface and exert a force against the chrome plating, and this will result in a visible blister or bubble. A blister that is severe enough may also cause the chrome plating to come off the surface entirely.

Burned deposits normally appear within the regions of the highest current density, frequently showing up near irregular shapes or endpieces. Excessively high current density would mean that the plating accumulates at an extremely fast rate. When the chrome plating starts to accumulate in this manner, the regions that are affected may burn.

Poor Adhesion of the Chrome Plating to the Underlying Metal 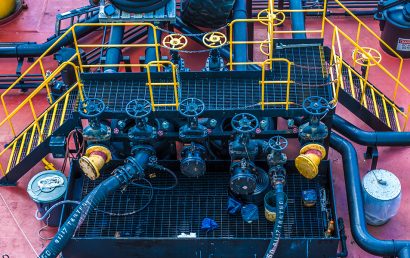 How Can Marine Equipment Benefit From Surface Coatings?
Read More 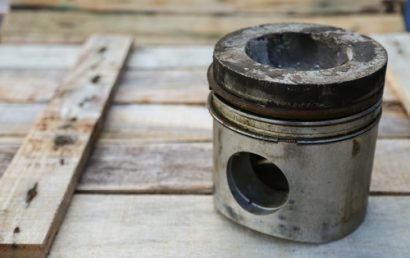