HomeBlogWhat You Need To Know About Low Friction Release Coatings

What You Need To Know About Low Friction Release Coatings

The following will be some basic information concerning low friction release coatings. Typically, (depending on the load/speed involved and the type of coating used) these coatings’ friction coefficients vary from 0.2 down to 0.05. Of any solid material, the lowest coefficient of friction is offered by PTFE (Polytetrafluoroethylene). To determine whether these kinds of coatings are appropriate for your industry, talk to one of the professionals at A&A Coatings.

Frequently, people assume that nonstick and low friction are the same thing. They are not the same. Release and friction are very different. A low friction coating may not be a particularly good choice if what was required was a coating with nonstick properties. And the reverse is true as well. When two objects are rubbing against each other, the resistance force is referred to as friction. To start or maintain that movement, more energy is needed and wear results.

The speed and load involved are extremely critical factors. The selection of the correct coating system is influenced by a combination of the two values or by a singular value (speed or load).

To maintain a process, the amount of energy required increases as friction increases. Another thing that increases, however, is wear. This can lead to the destruction or seizure of the mating process.

Coatings That Help Solve the Problem

Available today are a variety of options for low friction coatings. The application, of course, has everything to do with which option is appropriate. Various values are offered by different coatings, meaning that varying degrees of wear resistance and hardness are available. Keep in mind that softer coatings may reduce wear resistance.

Graphite or molybdenum disulfide may be added if additional dry lubrication is required in certain situations. Exceptional bearing properties are provided by the additives.

Extremely high static friction coefficients can be generated between two mating parts due to long periods of inactivity. These forces can be reduced through the use of a coating. Additionally, there will be less chance of foreign substances adhering permanently to surfaces when nonstick coatings are used.

When elevated curing temperatures are present, there are low friction coatings that have been formulated specially for substrate materials application because they are sensitive to such temperatures and are flexible. With elastomer and rubber substrates, a dramatic reduction can be seen in friction values. One common application is window seals and car door seals. To reduce ice build-up effects and allow the sliding of the window (so that it is not held up by the seal), these coatings are used.

At A&A Coatings, we offer not only nonstick and low friction coatings, but protective coatings of varying types through a number of application methods. Every industry can benefit from the use of some type of thermal spray coating. If you would like to find out how these kinds of coatings can benefit you, your business, and your industry, speak to one of the knowledgeable professionals at A&A Coatings today. 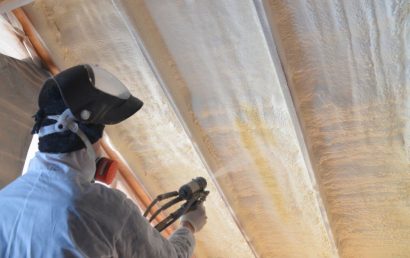 Why Should You Use Plasma Spray Solutions?
Read More 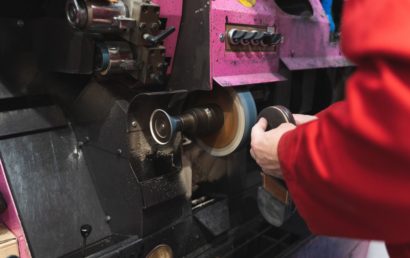 Are Your Filing Machines Ready to Handle Corrosive Products?
Read More
Categories
Latest From the Shop