HomeBlogApplicationWhat You Need To Know About Thin Film Surface Engineering

What You Need To Know About Thin Film Surface Engineering

Surface engineering has a wide range of methodologies and applications and refers to a branch of materials science. The “thin film” type of engineering involves a substance in a very thin layer applied to a base or supporting material. As opposed to “thick film”, thin film can be a thousand times thinner. A bigger difference does exist, however, in the method of application of the thin film onto the substrate.

Thin film surface engineering involves nanostructures which are layered and range from micrometer to nanometer dimensions. A multitude of methodologies are used for their formulation including ALD (atomic layer deposition).

Thin films are of great importance as a two-dimensional system for numerous problems presented in the real world. Compared to the cost of a corresponding bulk material, their material costs are very small. But, when it comes to surface processes, they perform the same function.

Methodologies through which thin film materials are formulated include, but are not limited to, the following:

The processes above are applied to alter or manipulate material substrates on an atomic scale. This optimizes and changes the chemical or mechanical properties. As an example, ALD surface engineering techniques are used frequently to coat lithium battery substrates with thin film coatings. These coatings are designed to encourage electron movement between anodes and cathodes and improve mechanical stability. Meanwhile, chemical vapor deposition techniques are frequently utilized for the engineering of surfaces of reflective or transparent materials. Applications common to these types of materials would be the formation of architectural glass or optical bandpass filters.

Techniques involving thin film surface engineering occur with predefined chemical parameters and involve a sensitive mechanical process. To ensure that thin film products can be manufactured with repeatable results and done efficiently, distinct, crucial conditions must be met and maintained. Mass spectrometry equipment is one of the primary methods used to control techniques and processes involved in thin film products. This type of equipment, when used as thin film processing equipment, is capable of monitoring specific mass related metrics.

The thermoelectric materials that are most widely researched today are semi-conductors and metal alloys. The reason for this is the problems they present: in the atmosphere, they either oxidize or decompose. This makes them less than cost-effective. Additionally, they are difficult to fabricate in energy intensive processing at high temperatures. They end up being expensive.

Despite these issues, they remain desirable. The hope is that, with future research and development, the issues can be worked out.At A&A Coatings, we are masters when it comes to surface engineering! We have been providing surface treatments and coatings for 70 years and have also been responsible for the research and development of procedures and materials used in the industry today. Whether you need electrical insulation, wear resistance, HVOF, corrosion resistance, restoration or repair, plasma, or some other type of surface or part engineering, we can help. Contact us today for more information. 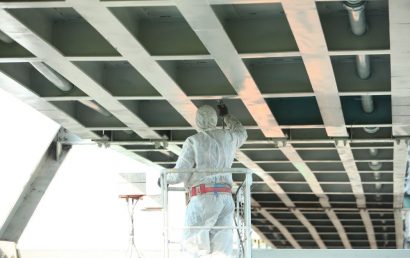 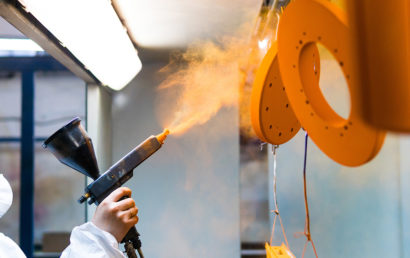 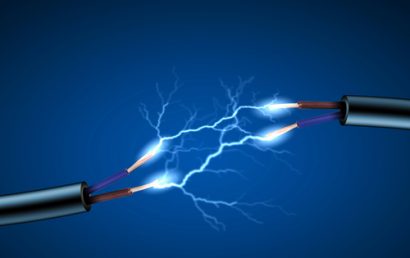