What color is your little girl’s room? Is it a bright orange, purple, pink? How many times in your life do you think you’ve been called upon to pick the right paint for a project, a room, a doghouse, or some other object needing color or a coating? If you’ve shop for paint lately, you already know there seem to be virtually hundreds of thousands of shades, hues, tints, etc. Have you ever wondered how so many colors exist? The chemistry of pigments having to do with color imparting is one responsible factor for the wide variations of colors available today. Titanium dioxide is a crucial pigment used in paint.

Titanium dioxide is found in more everyday products that you can manage, from sunscreen, to paper, to paints. To produce this versatile ingredient, chlorine chemistry is used.

A Closer Look at This Compound

One of the most common white pigments used in cosmetics, foods, fibers, inks, paper, plastics, coatings, and paints, is titanium dioxide. This non-toxic, nonflammable, and stable compound has replaced the toxic element of the compounds found in the lead. It is currently one of the most used white pigments where paints of a residential nature are concerned. In cosmetics and sunscreens, the UV protection that titanium oxide offers is invaluable.

Titanium Is Natural and Abundant

There are numerous abundant elements in the earth’s crust, one of them being titanium. It is, in fact, ranked ninth in abundant elements. In nature, it is not found chemically uncombined, but in the form of titanium dioxide, it is commonly bonded to oxygen.

Unfortunately, titanium dioxide in its natural form is impure, being mixed with oxides of elements such as manganese, magnesium, iron, and more. One main titanium dioxide source, titanium sands, are black in color because of the presence of iron or other abundant impurity.

Okay, we’ve established that titanium dioxide, due to its lack of toxicity and natural abundance, is commonly used and, in many cases, preferred. But it doesn’t stop there! It’s optical properties also make it a popular pigment because of the way it interacts with light.

With 22 electrons and protons, it is considered “electron rich”. What does that mean? The light in a beam of light is dramatically slowed down when it falls on a solid titanium dioxide particle. This is due to titanium dioxide’s atoms and electrons causing interference. So in a sense, particularly compared to other substances, it traps and reflects light on a superior level.

It’s no wonder titanium dioxide is used in paints!

At A&A Coatings, we put titanium dioxide to good use, such as an additive to plasma coatings . Its numerous positive characteristics make it a favorite for any number of applications and for use in various industries. If you would like to find out what titanium dioxide can do for you, your company, or how it is already being used in your industry, contact one of our knowledgeable professionals today. 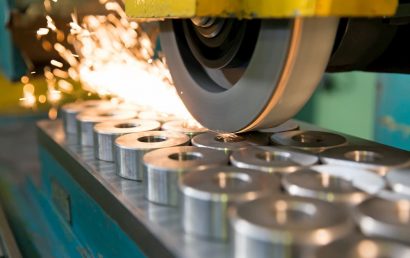 What You Need To Know About Electrochemical Grinding
Read More 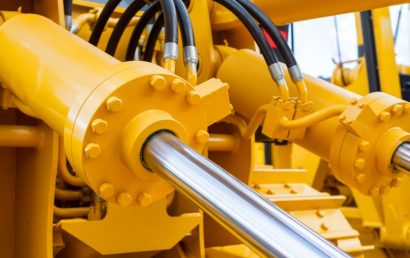 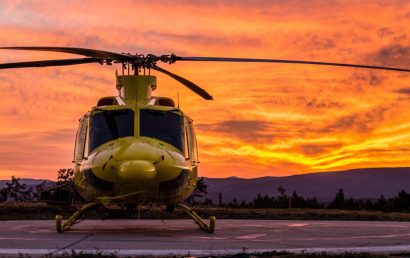